How to Identify Japanese Knotweed

Japanese knotweed is an intrusive weed that began in Eastern Asia. In Asia, the weed is constrained by bugs be that as it may, in the UK and Europe it has no regular foes and is permitted to become unchecked. Japanese knotweed can develop through building establishments and leave structures unsteady, along these lines, banks have quit giving home loans on properties that are impacted by it. 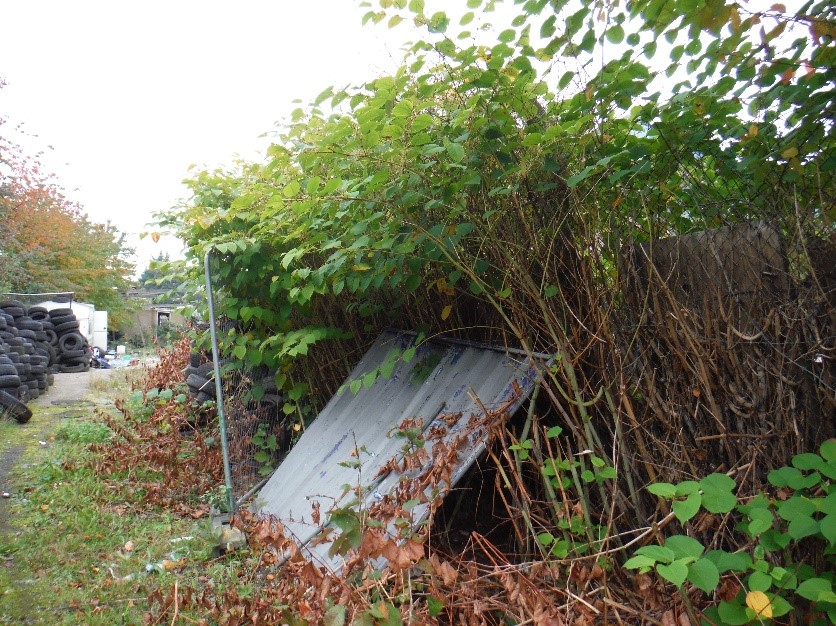 Step by step instructions to distinguish Japanese knotweed truly relies upon what season you are attempting to pay special attention to it as the plant looks definitely changed in each season.

In the spring, the new shoots are simply starting to show up and they are red/purple in shading. At this stage they have been contrasted with lances of asparagus. As the knotweed sticks develop, the passes on start to unroll and the plant will become green towards the finish of the period.

All through the Spring, the knotweed can grow up to 3 meters (10 feet) in tallness. The sticks (or stems) are empty and have a trademark example of purple dots. The leaves are continued stems in a particular crisscross example. An intriguing point is that at this stage the weed is eatable and tastes like rhubarb.

In the Summer months, Japanese Knotweed Specialists UK is practically dramatic and it will grow up to 10cm every day with a maximum tallness of just about 4 meters. During this phase of the lifecycle the weed will be very thick and the stems will seem like bamboo. Like bamboo, the sticks will be empty and are green with red spots.

The leaves on the stems fill in a crisscross example. They have a particular shape and have a sharp tip and a fixed edge.

Toward the beginning of Autumn the weed will have minuscule white blossoms on the stems close to the leaves. Towards the finish of fall the sticks will begin to vanish and the plant becomes torpid.

All through the Winter the sticks will totally cease to exist and they will lose their leaves and go to a dim brown/red tone. There might be shoots noticeable for the new developing season. The dead sticks will stay standing and can require as long as 3 years to disintegrate. A ton of the litter might stay from the past seasons causing heaps of dead sticks that smother any rivalry from regular plants.

The rhizome is the underground piece of the weed and it looks knotty with an earthy colored bark. Under the bark it is an orange/yellow tone. The bunches in the rhizome are normally dispersed a couple of centimeters separated and you will frequently see little white roots or buds rising up out of them.